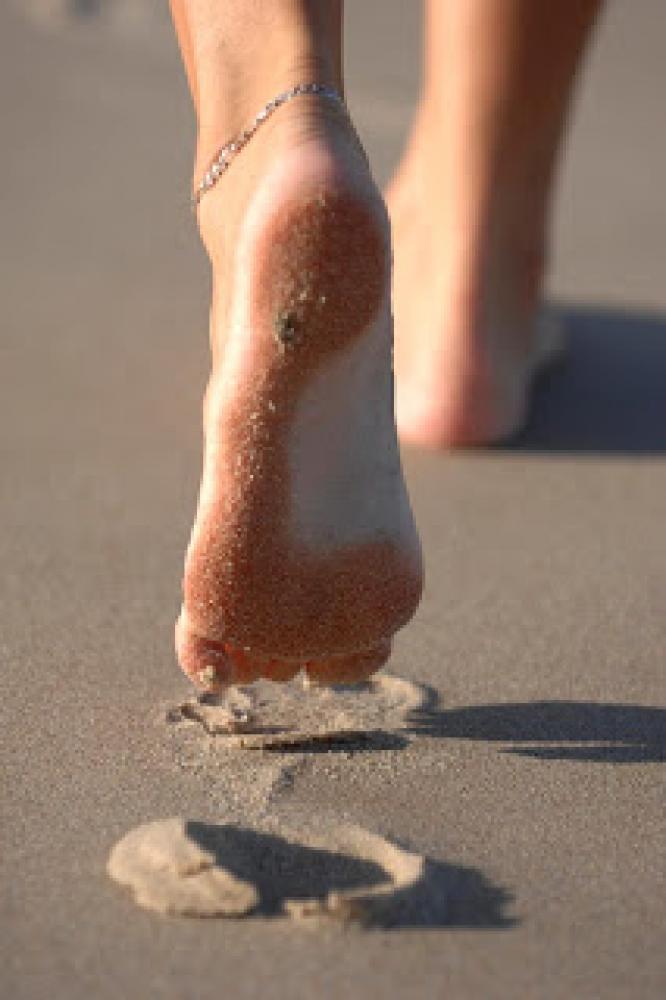 People who say, “I’m a work in progress,” are completely right. We are all a story that we’ve created for ourselves. The story is influenced by when and where we are born, our family, friends, and more importantly, what we choose to believe, perceive, and have faith in.  Family, society, and others around us create words or concepts; we choose which ones to take in as true. Perception, or what we pay attention to, as well as concepts and words that we choose to believe, create reality as we know it.

In his book Travels, the author Michael Crichton describes a perfect example of this. He was once on a scuba diving trip in the Pacific Ocean and was on a dive boat with a father and son who were obsessed with the possibility that they may encounter sharks. Michael, who was a veteran diver and familiar with this particular dive, knew that there was a very good chance that they would, exactly what the father did not want to hear. Since he’d seen the movie Jaws he’d been deathly afraid of sharks and taught his son to share his fear. Sure enough, within minutes of going underwater, Michael saw sharks swimming all around the group of divers. He was relieved to see that apparently the father and son team had appeared have quickly gotten over their fear, because they were happily swimming and pointing at a pair of butterfly fish.  When the dive was over, the first thing the father said was, “Awesome dive. Good thing there weren’t any sharks.”   Michael was flabbergasted.  There they were, literally surrounded by their worst fear, and they were oblivious.  More importantly, because they didn’t see the sharks they were able to have an “Awesome dive.”

Although the story didn’t end this way, wouldn’t it have been wonderful if the father had used this experience as a teaching moment for himself and his son?  He could have chosen to stop believing in a movie created to make money, and instead chosen the truth- that it was his misbelief, not the sharks, that was harming him.

What are you are obsessing over right now? Is this helping or hurting you? Who did you believe to create this obsession?  Is it true?

Challenging beliefs creates wisdom, and will transform your life story in ways you never thought possible.

Is it possible to be this tired and still be standing? 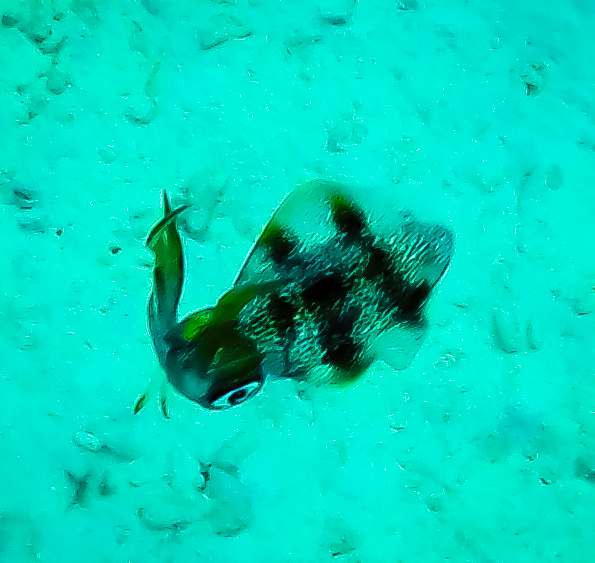 It’s my life and I’m going to live it – Live yours too! 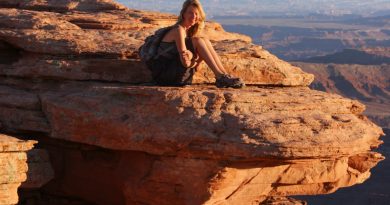 THOUGHTS FOR PEOPLE WHO LIVE WITH CHRONIC PAIN: Or how not to be a statistic