As someone with two fused wrists and joints that are swollen more often than not, I’ve always been frustrated when I try yoga. Just when I begin to feel strong and confident, the class gets into downward dog or awkward pose (yes, that’s a real yoga pose name), and my spirits plummet. I’ve done restorative yoga which I love but I’m also someone who, despite the arthritis, likes a physical challenge. So, as much as I’d like to have a yoga butt, it seemed as if it was not meant to be…

One day I was at an Arthritis Foundation event and I met a young woman who told me that she’d been doing Bikram Yoga, a unique form of  yoga that is practiced in rooms that are heated to 104 degrees. She said that when she did the Bikram she no longer had to take Enbrel, her main arthritis medication.

That was enough for me. Off I went to try one more yoga class. Bikram yoga is a regimented series of twenty-six postures that are done in ninety minutes.  It was developed by Bikram Choudhury, who, legend has it, is quite a character. He’s been known to throw people out of his class for wearing the color green, drinking water or wiping sweat from their brows. Apparently these are inexcusable infractions.  Luckily for me, the Bikram certified instructors at my studio were much more laid back. As I went to my first class wearing my black and green shorts and green bikini top, I knew I could at least last the ninety minutes without leaving the hot room. I’ve been using my far infra-red sauna for enough years to know I can withstand heat. I’d heard that some people get nauseas during their first few classes. Well, for me that was an understatement. I pride myself on being pretty tough but I spent three-quarters of my first class lying on the mat with my head spinning. Just when I thought I was okay, I’d stand up to join the class and quickly decide that was enough. The other unique thing about Bikram is that each instructor says the same script over the ninety minutes with very little variation. During my first class it sounded to me like my instructor was an auctioneer uttering her rhythmic auction chant, and I probably heard one tenth of what she was saying, most of which confused me.

This was not an auspicious beginning but I’m happy to report that since that first class I’ve never had to lie down again. The “auction chant” is actually very specific and helpful instruction on how to attain and maintain the proper form for each posture. The sequence of postures systematically work every part of the body, to give all the internal organs, ligaments, and muscles the stretch and movement they need to maintain optimum health.

I’ve been going two times a week for two months now and this is why I’m planning on keeping Bikram as part of my exercise routine; after class my pain level is negligible and my relief lasts much of the day. This is HUGE for someone who lives with pain as a constant companion.  I have to admit though that the pain relief is well earned because during the class my pain, swelling, and movement restrictions are in my face. I battle with them for awhile and then begin to relax. My tendency to internally berate my body has turned into a very different dialogue which now sounds like this, “You’re awesome! How many people could do what you’re doing right now if they lived in your body? Way to go!” I have a feeling this has more to do with the endorphins you release during class than any spiritual growth I’ve attained with the yoga, but I’ll take it regardless. I do adapt many of the postures because my knees don’t bend very far and my wrist joints are a faint memory, but I can honestly say that I’m getting stronger, more flexible, and someday I’ll be sitting Indian-style with  the rest of the class. And when I do, it will be a day I’ll never, ever forget.

What Would Viktor Frankl Do? 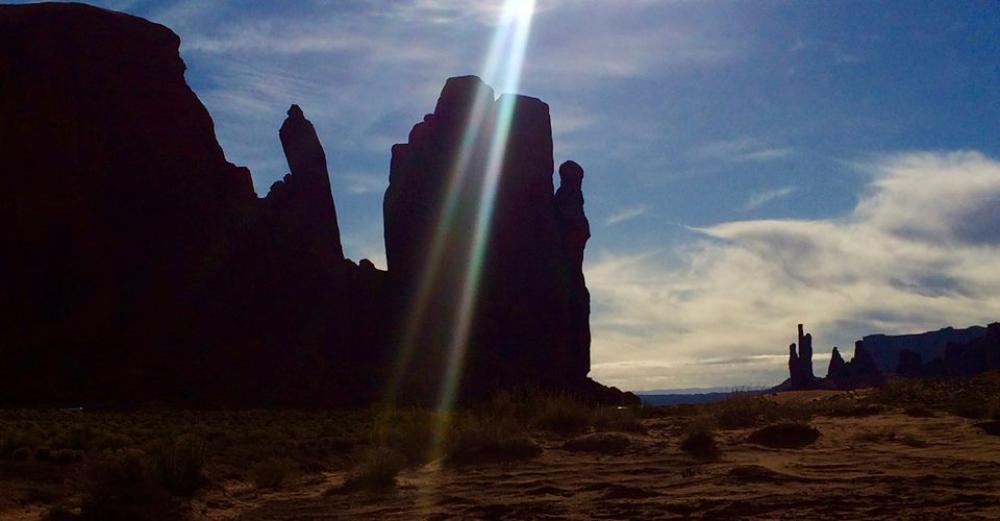 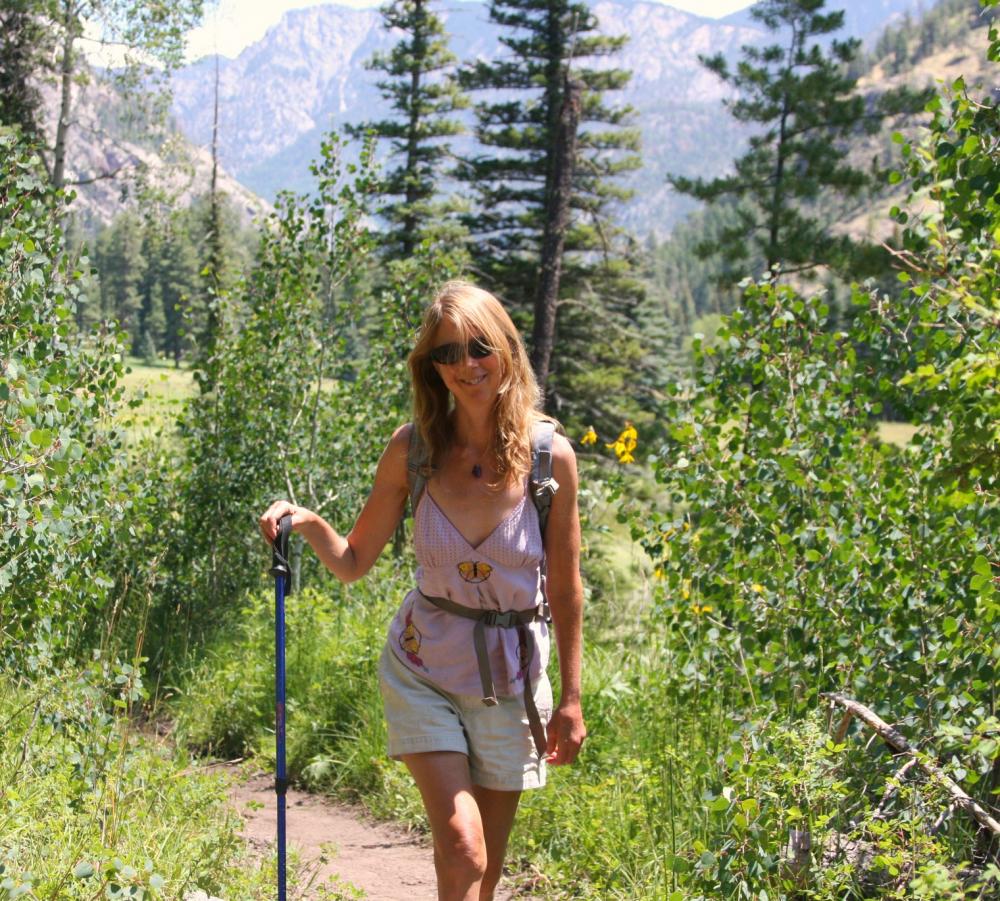