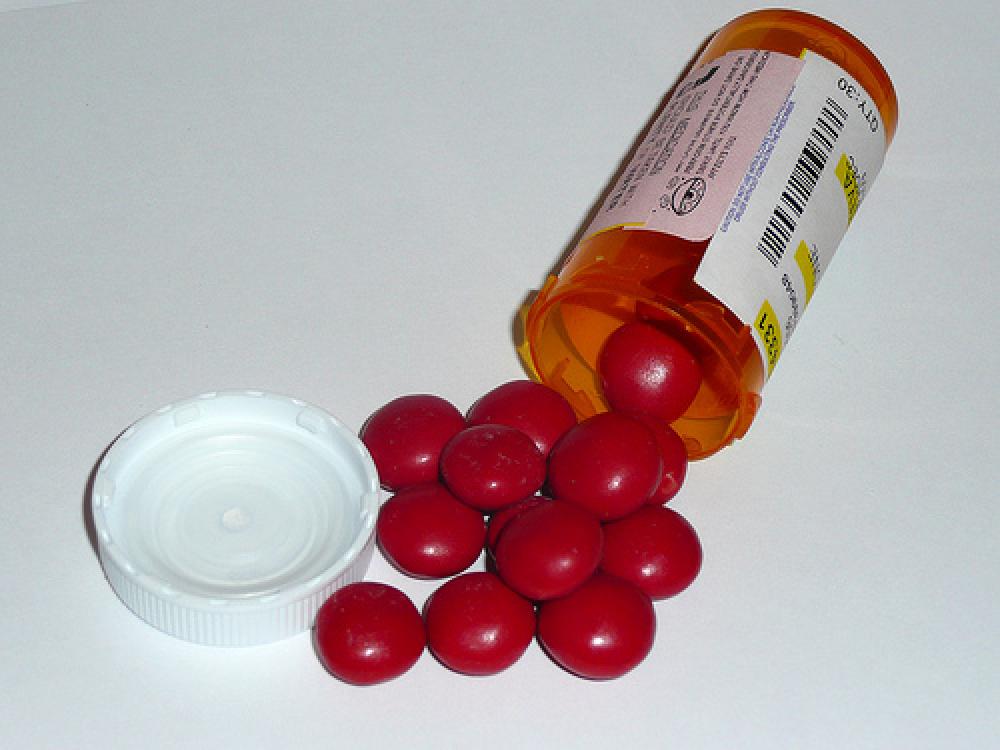 The placebo effect is the bane of the pharmaceutical industry.

It occurs when a treatment or medication with no therapeutic value (a placebo) is administered to a patient and the patient’s symptoms improve. The term was first used by a doctor named H. K. Beecher, who, in 1955, evaluated 15 clinical trials concerned with different diseases and found that 35% of 1,082 patients improved with a placebo.  Now, double-blind, placebo-controlled, randomized clinical trials, which Beecher first implemented, are the gold standard of the pharmaceutical industry. Today, to win FDA approval, a new medication must beat a placebo in at least two trials.

The problem for drugmakers is that the placebo effect is increasing. In the article, Placebos Are Getting More Effective, Drugmakers Are Desperate to Know Why, (Wired magazine, 08.24.09), Steve Silberman reports that new drugs in phase II trials that had to be cut because they couldn’t beat the placebo rose 20 % from 2001-2006. At least half of all drugs in late stage trials fail because of their inability to beat the lowly sugar pill. To make matters worse for drug companies, some drugs that have been used for decades, such as Prozac, are now failing to beat out placebos in follow up tests. The placebo effect can vary from 34% to up to 60 % in some cases and is higher with certain issues like chronic pain, sexual dysfunction, and Parkinson’s disease. One thing that drug companies keep under wraps is that if a drug shows 60% effectiveness and 40% placebo, which is perfectly acceptable for it to come to market, this means that in actuality only 20 % of the people taking the drug are actually getting benefit from the active chemical component.

It seems as if the drug companies are up against a powerful opponent- our bodies own self healing system. This system is finally being studied and some interesting things are coming to light.

What scientists have found are four keys to enhancing the bodies’ ability to heal:

Expectation of getting better- Do you believe that the care you are getting is going to work?
Conditioning – Has your body reacted worse or better in the past with similar treatments?
Beliefs- Do you think something bad or good is going to happen?
Social Cues -Do you know someone for whom this has worked?

The bottom line is that our past experiences set up future expectations and how we think directly affects who we become.  It seems to me that this is a cause for celebration.

As Steve Silberman says,
“The placebo response doesn’t care if the catalyst for healing is a triumph of pharmacology, a compassionate therapist, or a syringe of salt water. All it requires is a reasonable expectation of getting better. That’s potent medicine.” 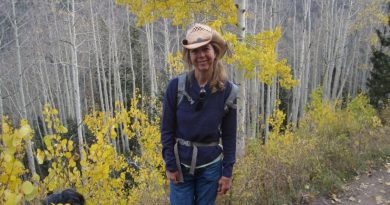 How to Keep Your Joints Strong And Stable With Rheumatoid Arthritis

The Road To Resilience: Hope

Being Healthy with Arthritis