In the last newsletter I asked you to open your eyes to the resilience that surrounds you. The first time I did this I was happy to discover that examples of resilience are everywhere. The flowers that bloom atop cactus getting only 2 inches of rain every year. The cactus themselves. The newborn baby experiencing life outside the safety of the womb for the first time. The neighbor who moves on after a difficult divorce. And yourself- every day you are resilient.

So often, people don’t believe that they can be resilient. They look around and see that others seem to have it easy compared to them. Once you begin to think, “Why me?” you stop being resilient.

Whenever I need inspiration I often think of this person. Anna Mae Bullock was born dark skinned in 1939 in Nutbush, Tennesee. As a youngster she was put to work beside her parents as a sharecropper. She moved in with her grandparents after her parents abandoned her. She was kicked out of the house at age eighteen after she became pregnant. She married at age 22 to a man who physically and emotionally abused her and stole her money to maintain his cocaine habit. After years of abuse and a particularly awful fight she left him with 37 cents in her pocket and hid for months fearing for her life. She paid off debts working multiple jobs. She never gave up. She believed in herself even when those around her were trying their best to knock her down.  She is renowned internationally for her singing career, Grammy awards, is inducted into the Rock and Roll Hall of Fame and has a star on the Hollywood Walk of Fame.
She is Tina Turner.

Today take a vow to yourself, vow to BELIEVE in yourself and your ability to be the person you were meant to become. As Goethe says TRUST yourself and you will know how to live.

And you will find that you are resilient.

The Road To Resilience: Effort 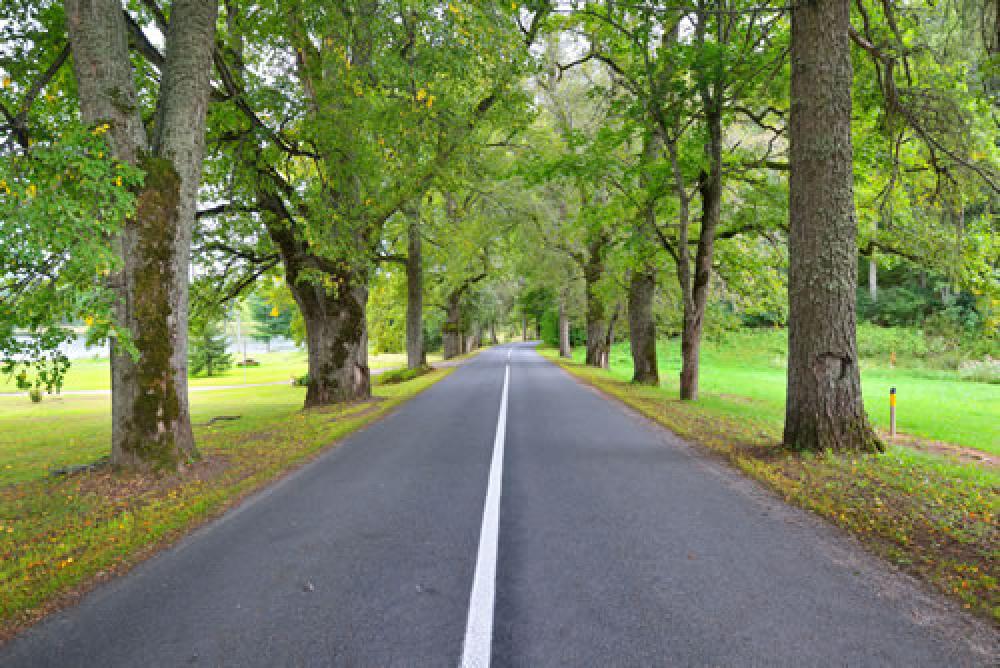 The Road to Resilience

The Road To Resilience: Celebration